Tommy was diagnosed at the age of 11 with T-cell Lymphoma, stage 4.

As a child, he was extremely happy; never angry, and always had nice things to say about other people. Even after he learned of his sickness, family remembers him as never harboring any resentment, never having a “why me?” attitude.

Tommy was a determined child, usually pushing himself and his friends to be better. Thus when diagnosed, rather than choosing comfort, he chose the painful path of treatment, and pressed forward in the fight to live another day.

He always had something to live for, his goal was to live to the age of 12. A goal that he reached as his last accomplishment.

On his last day, Tommy woke up, he gave his mom and dad big hugs before he laid down and passed on. 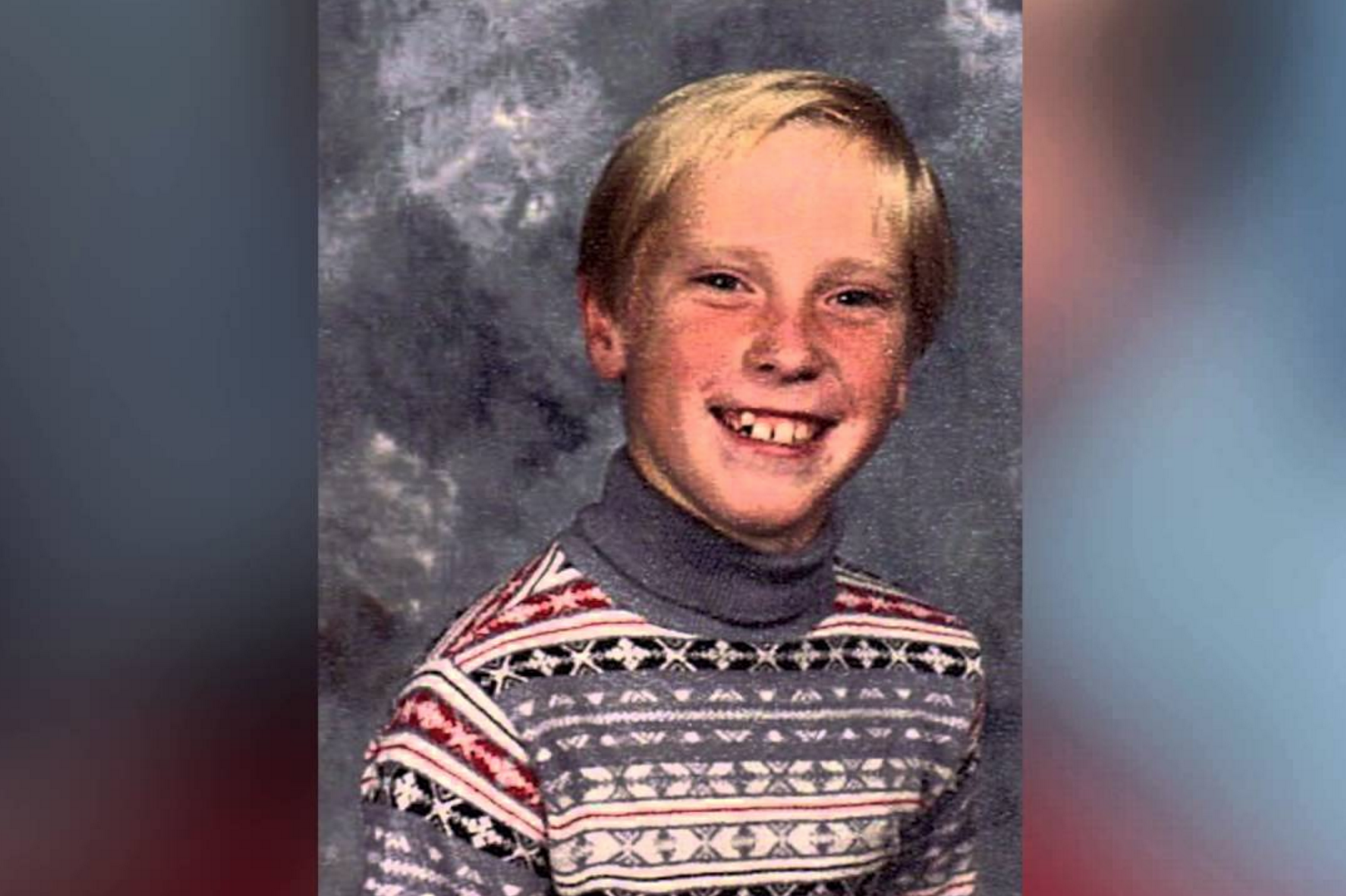 30 years after Tommy’s passing, Jeff went back to Michigan to revisit the events of his childhood through the eyes of an adult who could comprehend the deeper pain behind the physical pain the disease caused. He went back to visit with family and friends who were affected, and to make a difference. He had been supporting the Leukemia and Lymphoma Society through donations, but an opportunity to do much more had presented itself.

While training for a marathon, Jeff’s trainer, the president of Coldwell Banker, went for a run with him on a Wednesday in November 2015. While on their run, the two got to talking about family, and Jeff revealed what had happened in his childhood. The president of CB asked if Jeff would be interested in leading a team to champion the cause of LLS and raise money for its “Man of the Year” campaign (he had run the campaign and earned the title in 2012). 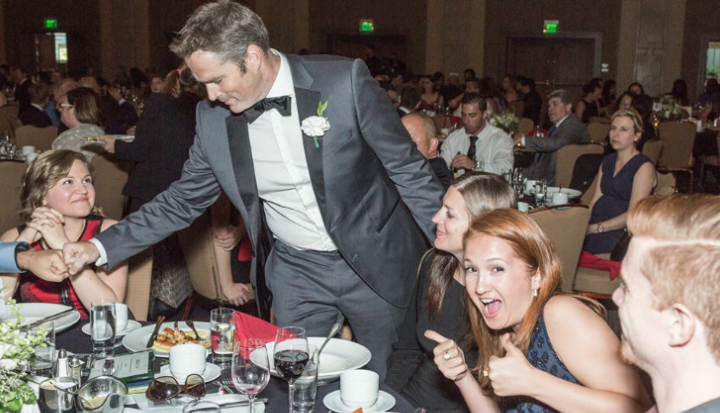 Jeff was thus nominated to be the Man of the Year for 2016. Within 10 months he would have to raise more money for the cause than the other men who were nominated in order to become the Leukemia and Lymphoma Society’s Man of the Year. Jeff was driven to raise money for the cause and began putting a plan in place. He developed a team of people to help him accomplish this feat. Team for Tomorrow’s was developed around Dec 7, 2016. The team was composed of Jeff as the organizer and leader, a campaign manager (Jess), a graphic designer/project manager (Hilary), social media marketer (Diandra). 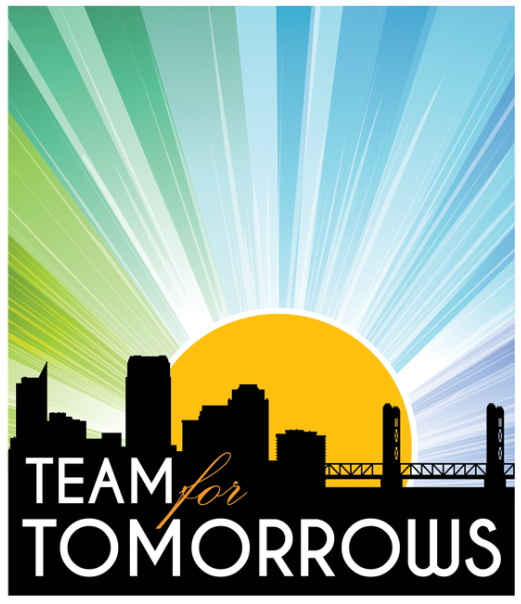 The team planned, organized and hosted several events including the following: 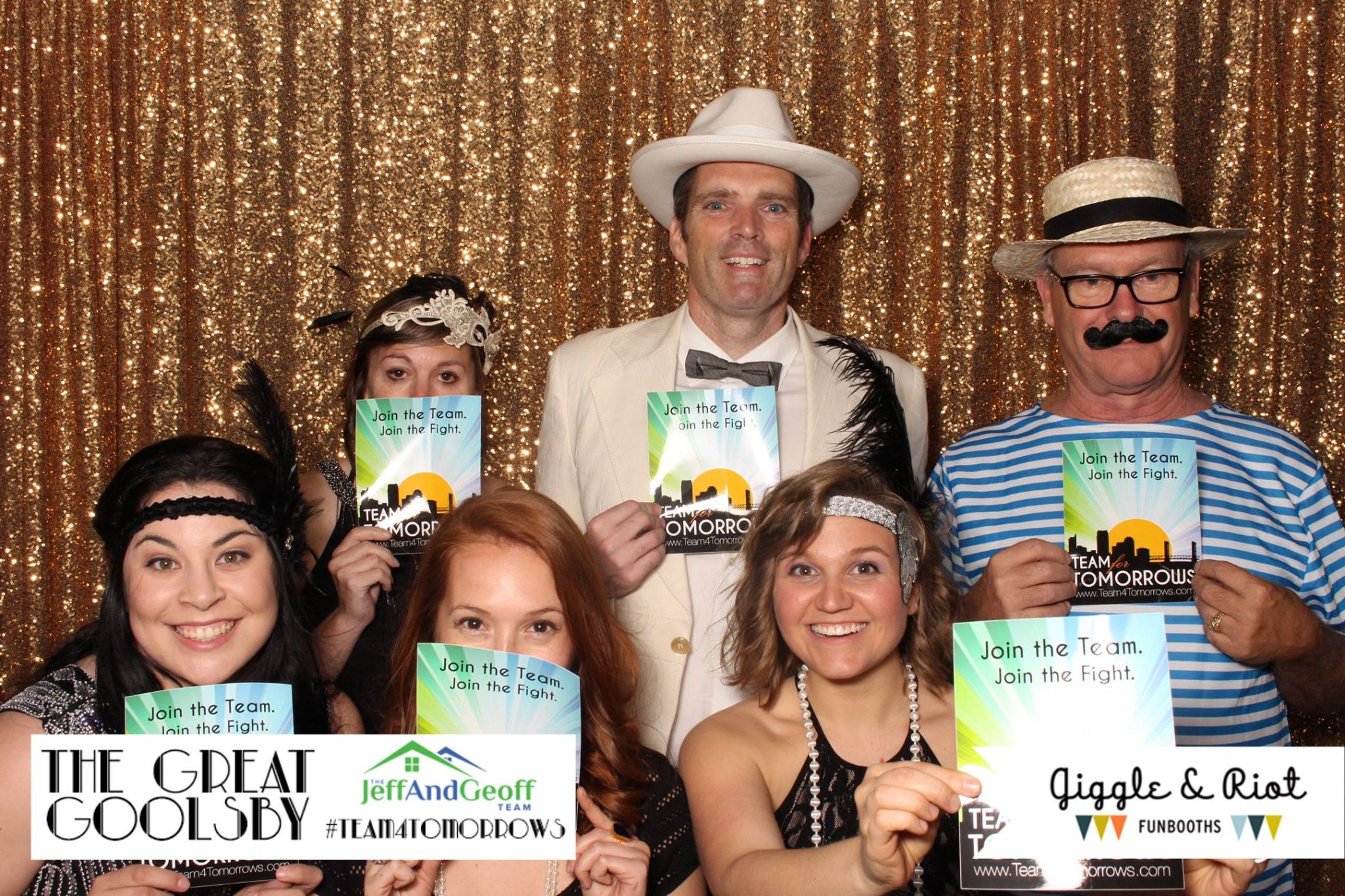 At the end of the 10 months, there was a grand gala in downtown Sacramento with hundreds of people in attendance to find out who would be the Man and Woman of the Year. The participation awards were handed out first, they then awarded the Bobby Dean Spirit Award, an award which recognizes the person who ran the most spirited, most creative, and furthest reaching campaign. Jeff’s Team for Tomorrows earned the honor of the Bobby Dean Spirit Award right before the Man of the Year was announced. They would have considered the Bobby Dean award, alone, as a great accomplishment. However, because of the team’s hard work, incredible organization, and passion for the cause, Team for Tomorrows was able to raise the most money for the campaign; therefore, with the help of his team, Jeff earned the title of Man of the Year for the Leukemia and Lymphoma Society! For Jeff and the team, it was an incredible honor to be a part  of the cause, and a surprise to have won the race. 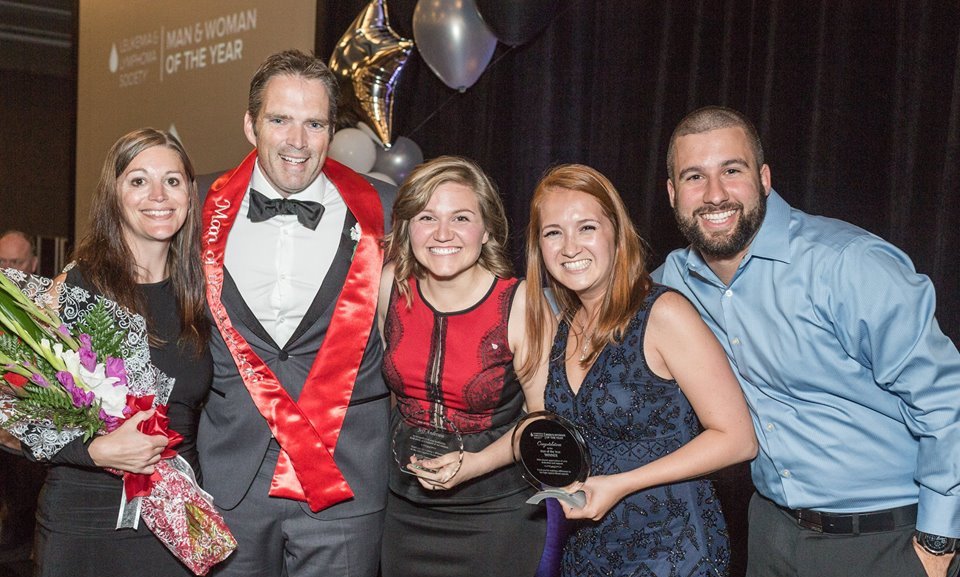 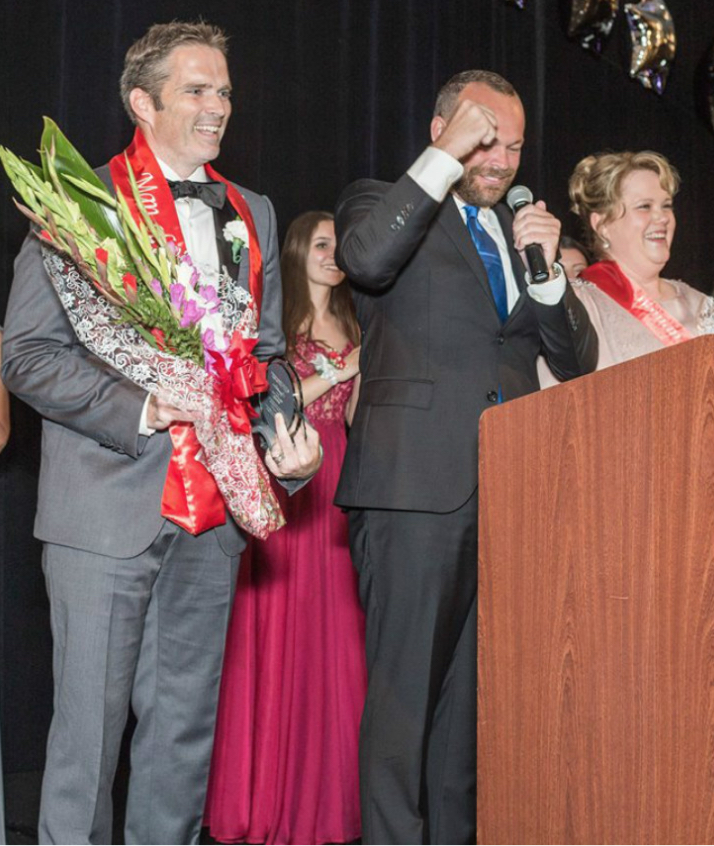 But he's not done yet. Jeff plans to continue running until he raises $1,000,000 for LLS. In always striving for the best and pushing those around him to do so as well, we imagine Tommy has to be the proudest older brother there is.

Watch how the life of one little boy, 30 years ago, had an impact and continues to have an...

We use cookies to enhance your browsing experience and deliver our services. By continuing to visit this site, you agree to our use of cookies. More info